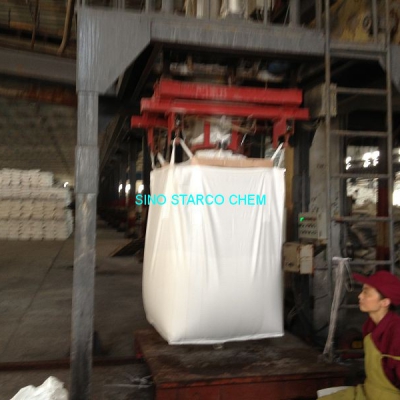 We are specialised in the supply of fertilizer, organtic fertilizer and industrial fertilizer, especially urea, ammonium sulphate, melamine.We have been in this line about 10 years and our clients are mainly come from Japan,Korea, Bangladesh, Malaysia, Indonesia, Thailand, Philippines, Vietnam, Sri Lanka , Africa, and European. Our annual volume of urea export is up to 100,000 MTS. pls be assured that we can supply you the products with superior quality and the most competitive price.

Lead Time: About 15working days upon your quantity after receipt of your payment.